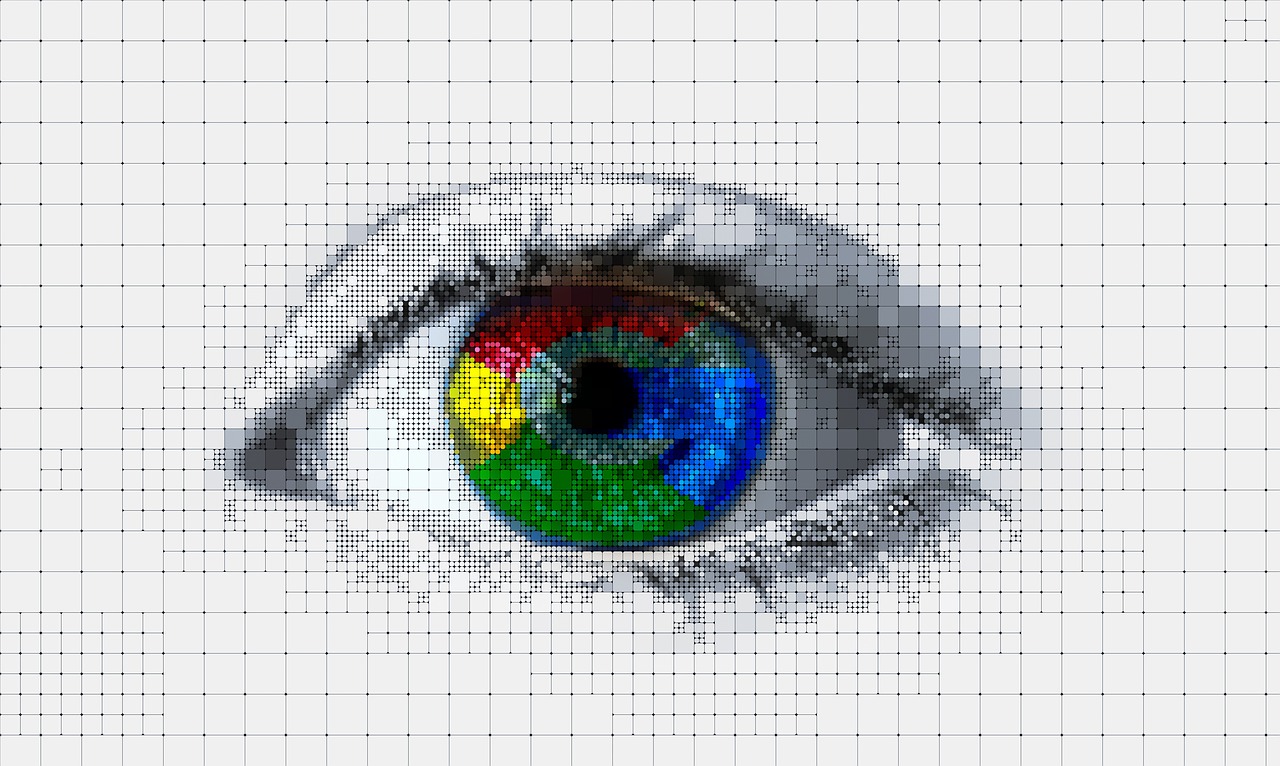 Do you sometimes find that out of nowhere, your traffic or search rankings take a nosedive? Often, this is due to a major Google algorithm update and not your SEO company suddenly doing a poor job.

While the update may have come as surprise to you, professionals in the digital marketing industry stay on top of what Google is doing. We may not have all the details but we are aware a change is coming and are working to implement new strategies that comply with the new changes.

Doing nothing will not resolve your ranking drop after an update. This is a time to take action: have your site evaluated by an SEO professional who is current on algorithm updates and can help you get your website back on track.

Google has confirmed there has indeed been a major update to their search engine algorithm which many have speculated would happen. While the search engine giant made it public they made changes to their core algorithm they did not go into detail about what is involved. I think I know what the Florida 2 update involved so please read on.

The original Florida Google algorithm update was named that because it fell on the same weekend in November 2003 when the SEO and digital marketing conference known as Pubcon was in Orlando, FL. This update was catastrophic to websites making them fall from their top search engine ranking positions. While the intent of the algorithm was to weed out and eliminate spam pages from spam and link-farm websites, it also ended up hurting a lot of well-established and respected websites by dropping them from SERP.

There was a lot of speculation back in the early to mid 2000s about the Florida update and there still is.

We were new to the web development and digital marketing industry during this time and fared very well through the major search engine update. Our website at the time, an eCommerce store selling aftermarket car parts, catapulted to the top of Google. We dominated the industry in organic search. It was awesome and very profitable.

So what did we do that had our website beating all of our competitor websites? You’ll have to keep reading.

Have you noticed a change in your organic traffic patterns since March 11th? Once again, Pubcon was in Florida during the same week this major Google algorithm update was released so it was named the Florida 2. The official name Google gave it is the “March 2019 Core Update”.

I prefer to call it the Google Daylight Savings update due to the timing of the release. We were all groggy and tired when we woke up to the news of the algorithm update.

So what did this one involve? Like Déjà vu. The algorithm update addresses a lot of the same issues the original Florida update did back in 2003.

What Is Google’s Goal With This Recent Update To Their Search Engine Algorithm?

This is my personal opinion and I’ve had it for a long time. This algorithm update is similar to the one from 16 years ago. It is to help users find websites and web pages that provide factual and educational information that is topic relevant to the searches they are doing. This means you have to create content specific to your industry, niche market or genre.

The days of deceptive content are once again being addressed. In recent years, there has been an influx of what I call garage pages aka spam pages. You know, the Geo-location pages that litter websites to ensure every single city name in a state has its own page or those service or product pages that offer the same exact information but just spun a different way over and over again.  This is the content Google is going to penalize, just like they did during the original Florida update.

Why Did Our eCommerce Website Succeed In SERP After The Florida Update?

Simple. We were creating really good content from 1999 to the mid-2000s (and still do) to educate our consumers about the products, lifestyle and event scene. Our URL structures were clear and contained keywords, our images were optimized for search and contained ALT tags, we had H tags for headers, we wrote original good-quality content and avoided keyword stuffing at all costs.

Sound familiar? If not, go to any trusted SEO influencer’s social media pages and you’ll see these are the SEO tactics you should be using in 2019. Nothing new… just the same old tactics. Just stick to creating well-thought-out content and making sure you are optimizing your pages for SEO using standard tactics.

Is Your Website Falling In Rankings After The Update?

Before your website takes a complete and total organic traffic nose-dive, do something. Sitting there staring at the graphs will not help bring it back. You need to take a look at your website SEO strategies that you have implemented and also evaluate your on-page content. One or the other or both are the culprits to the drop in traffic.

If you need help, ask us to take a look at your website and then we can work together to bounce back from the decline in web traffic from the algorithm update. It may take a little while to do so, but we’ll get there.

Let’s get started! Request a quote for services and we’ll provide you with a free SEO website audit.

Our company is located in Lake Worth, FL.

We serve small and mid-size businesses throughout the State of Florida.

Scroll back to top